A great adventure full of gratitude to God for His goodness

In Jan 2020 Jubilee planted Hope Church in Aldershot.  The original group had been one of Jubilee’s site, but in a big step of faith Steve and Amber Delves and Simon and Lou Berger to start Hope Church.  They are dear friend and we plan to continue to do many things together in the years to come.

For those interested here is a little background on Jubilee Church…

In the 1960s, Terry Virgo (a pastor on the South Coast of England) began to develop a team of people to serve other churches, that would later be called Newfrontiers. For many years, the Newfrontiers group of churches ran a very successful summer Bible camp called Stoneleigh Bible Week. Over 20,000 people, young and old, camped together for a week- spending time in worship, seminars, and enjoying getting to know others from churches around the world.

In 2001, Newfrontiers began establishing new churches around the UK and the world – and Jubilee was part of this missional thrust. In January 2002, a small group of Christians began meeting together in homes in Farnham to pray. Leaders were identified and the small group grew until it was necessary in September 2002 to start meeting on Sunday mornings at Farnham Sixth Form College – Jubilee Church Farnham had officially begun! During 2003, church membership was introduced and a separate charitable trust was instituted to handle the church finance. Jubilee Church became part of Churches Together in Farnham and members of the Evangelical Alliance, embracing the Evangelical Alliance Basis of Faith.

In 2004, four elders were appointed- Sean Gubb, Bob Peet, Dave Berry and Ken Johnson- and the responsibility for the church was handed from the Beacon Church to this group of leaders. Since 2004, Jubilee has grown both numerically and in its relationships with other churches in Farnham and the surrounding area. It has taken on various members of staff, launched numerous ministries and in 2006 moved its Sunday meetings to Weydon School. In 2009, Jubilee Church established offices and midweek activities at the Weydon Christian Centre. In 2010, Ken Johnson stood down from the eldership team and moved to Cambridge. Ric Garvey was also appointed as an elder. In 2011, the legal status of the church changed from a Charitable Trust to a Charitable Company and Jubilee Church became custodians of Weydon Christian Centre.

In 2012, Steve Delves was appointed as an elder having been previously been employed as Assistant Pastor. Additionally, as part of a 10-year review there was a growing belief that we should start a second congregation in a neighbouring town- Bordon. In January 2014, pioneered by Dave and Bridget Berry, we started a midweek group to pray and seek God about this possibility. This led to monthly services starting on Easter Sunday 2014 and weekly services from September 2014.

In 2014, having completed his Moorlands Bible College degree, Pete Hewlett was employed full time as a Youth and Children’s Pastor. In 2016, both Ric Garvey and Dave Berry left their corporate careers to focus on the leadership of the church. Additionally, 2016 has been a key year in establishing the vision of Jubilee. Rather than seeing our congregation in Bordon as a separate church plant, it was agreed that Jubilee is one church that operates across various locations. January 2017 saw the official launch of a third location for Jubilee Church- Aldershot. Led by Steve and Amber Delves, together with a core group of existing Jubilee members, we are now one church meeting in three locations. In March 2019 Pete Hewlett got married to Mim and moved to Woking and left the staff.

In January 2020 we saw a milestone moment when Steve and Amber Delves and Simon and Lou Berger made the big step of faith to transition our Aldershot site into Hope Church.  On Sunday 26th Jan 2020 at a great celebration Commissioning Service, Hope Church was birthed to begin ministry into Aldershot. 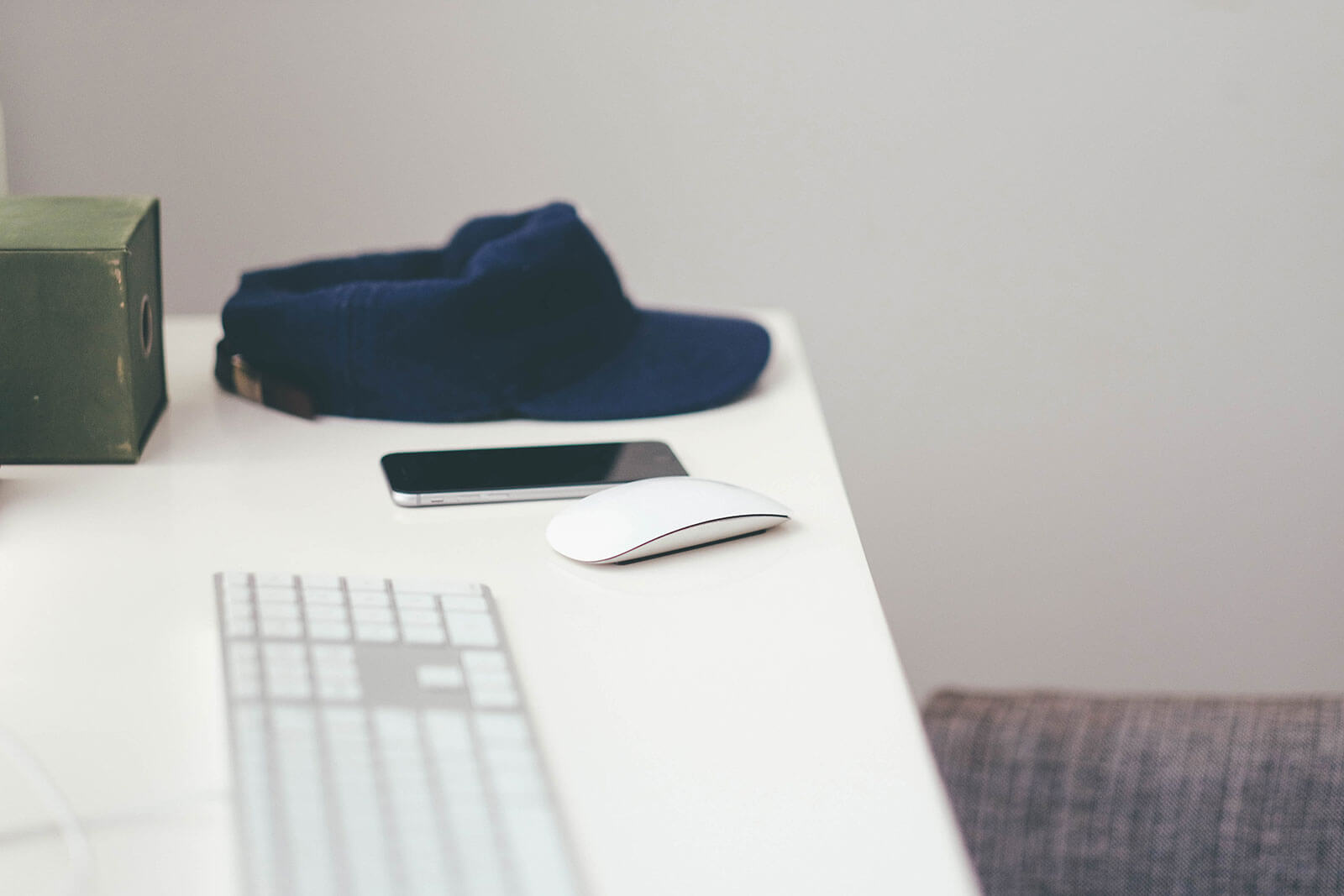 Want to know more about Jubilee?